When it was all said and done, a single data point allowed me to gracefully move on. One last neglectful moment allowed me to grasp the true nature of my former love. There would be no heartfelt conversation leading to reconciliation. There would be no acknowledgement of the harsh truths detailed in countless emails and text messages and court documents. No accountability. Certainly no apology. No existing within a shared reality again unless I pretend yesterday never existed. Okay. Sure.

I won’t say I wasn’t disappointed. Heartbroken even, pathetically enough. That door was nailed shut. Years ago. With malice. It was my own dumb bravery that dared open it again to the possibility of something new. Something profound. Now a status quo remains that is as friendly or fractious as I care to make it. I am more than happy to embrace the former. So much better for our kid than active parental warfare and family court. Way cheaper, too. It’s all about managing expectations, something I’ve gotten very good at over the last three years. Friendly is more than fine.

Which leaves me sifting through the ashes of a fantasy I poured all my love and creativity and attention into over the last six months. I convinced myself I was rewriting the timeline to something that surely exists in a parallel universe. My family could be restored if I just surrendered my ego to an uncertain reception from someone who dispensed with any notion of friendship or respect when it came to a coparenting dynamic that operated at peak efficiency for nearly four years. Forgive being treated with cold contempt. So that’s what I did. It wasn’t easy, but maybe it’s enough.

All the people in my life who I care to listen to say this was the inevitable outcome. I still don’t understand why it didn’t play out exactly as I wrote it in my head and heart. WTF? It should have been a slam dunk. We were passionately in love, once, and tried to rekindle those flames several times over the years we were apart. Despite an epic meltdown in 2019, my memories previous to that were amazing for the most part. The ones that weren’t I’ve already accounted for earlier in this memoir, so I felt confident that forgiveness and fait accompli would surely come next.

Nope. Not even close. A tentative truce was it. The more I consider what has happened, though, the less disappointed I am. Space emerged to see all the things that made us wrong for each other. This allowed me to consider a totally different frame of reference to craft a new vision of what a stable coparenting dynamic might be absent all the adult-specific context from yesterday. Tomorrow could be blissfully free from those annoying and insistent ghosts, begging for closure when closure had already arrived. I just couldn’t see it, let alone appreciate it and live it.

While this wasn’t the outcome I’d hoped for, it is infinitely better than where we left things after they fell apart. This new paradigm provides the stability O needs to thrive. I’m committed to maintaining whatever boundaries are necessary to make this a permanent peace rather than a temporary ceasefire. That feels like an achievable and worthwhile goal. The rest can fade away, echoes of a nightmare that is finally over and a dream that may have never existed. 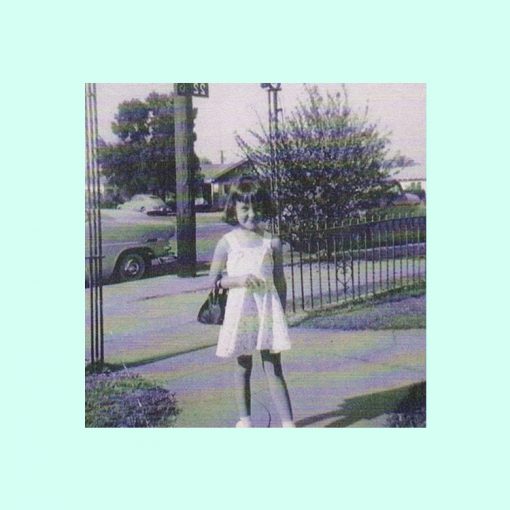 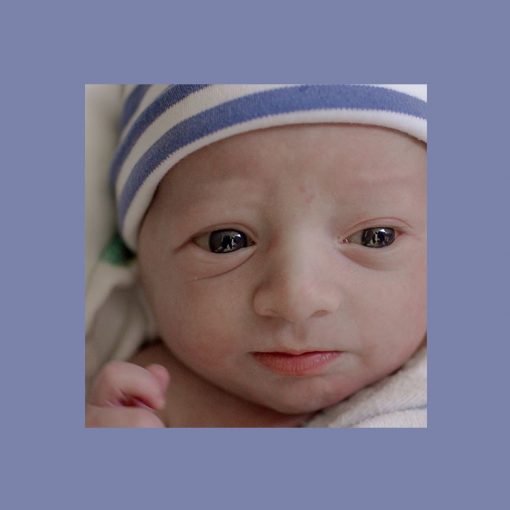