We moved from the “haunted” house on Harlan to a townhouse near Kipling just before my thirteenth birthday. I was able to finish the school year at Wheatridge Junior High since the new house was still in the same geographic area. Mom had a high-pressure job as a paralegal in a large medical malpractice firm in south Denver and was raising three children all on her own, so I was able to get into all kinds of interesting bits of trouble without much notice and turned up my delinquent activities significantly in response.

One thing I find amusing about the human species is how we continue doing things that clearly make us ill. My first tussle with hard alcohol certainly fits that bill. Mom worked until six or so most nights which left me three solid hours after school one day to put a serious dent in the half gallon jug of vodka she kept stashed in a kitchen cabinet to mix with pink lemonade in the fridge. My binge amounted to forty-five minutes of pounding straight shots out of the bottle until I was completely hammered, eating leftover spareribs from a pan standing at the sink and then puking my guts out all over the upstairs bathroom before passing out in the bedroom I shared with Abby and Jon.

I’ve always been fast on my feet, so when mom got home and asked me what was wrong, I pleaded food poisoning, the spareribs I ate as the culprit for my plight. I still don’t know if she believed me or not, but she spent the evening putting a washcloth on my forehead and taking care of me, so something worked out in my favor. If the puke she cleaned up smelled liked vodka, mom either didn’t notice or didn’t mention it, though I suspect I got away with one, because she was never shy to assign punishment and digging into her booze was definitely a capital offense.

Most parents would be shocked at the level of partying that went on in the 1980s. Weekend nights started on Colfax Avenue to hook up with older friends who were there to party and had cars to facilitate. I usually had a job, so I had bucks to spend in an effort to mitigate my status as self-appointed court jester. The next school year I moved once again for a total of nine different schools in nine years.

Dad had talked himself into a mortgage on a condo in south Lakewood on Sheridan Avenue. My little sister was living with us for the first time. Bear Creek High School was pretty posh due to the zip codes that fed it, as was Carmody Middle School where Abby signed up, so it was a fairly small group of stoners I had to impress when I showed up to smoke cigarettes near the cafeteria’s service entrance not long after the 1984 school year started. That’s right. An approved smoking area for teens at a public high school. I doubt such a thing exists anywhere today, but it was commonplace in every school I went to growing up.

We lived in a large, three bedroom second floor unit with windows on three sides in a complex with a couple of pools and a ton of kids from my school, the roughest of whom became my best friends as I settled into life as a freshman, trying to walk the fine line between good grades and good times. It wasn’t long before the balancing act proved too difficult and I came down on the side of ditching school to drink beer and smoke pot at nearby Red Rocks state park. Another bad combination that never led to the certain death it might have otherwise given the places I would climb without ropes, stuck out on slivers of rock looking down at the amphitheater or a parking lot hundreds of feet below.

My guardian angels have been working overtime since day one, but they would need to step up their game soon. 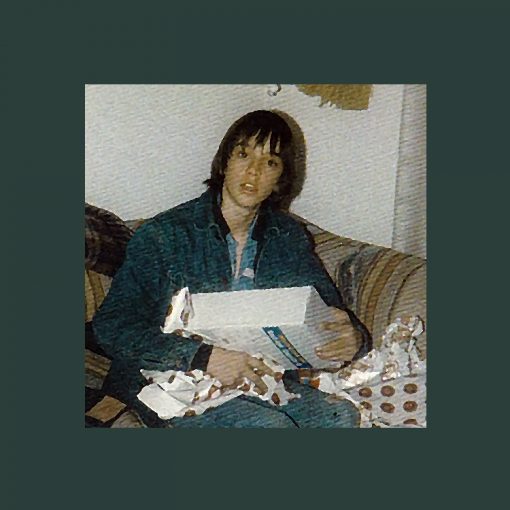 Mom followed the $12,000 rehab with a transformative five-day Outward Bound experience for me and Abby in the rugged mountains outside Leadville, […] 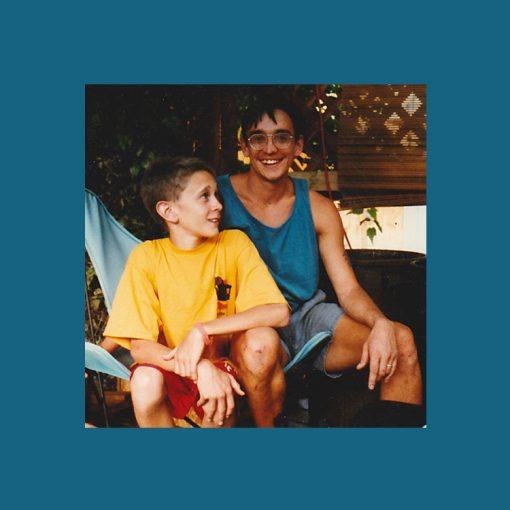 Caleb was pretty stoked when I returned to the states via Gainesville, Florida where he was living. I was planning to buy […] 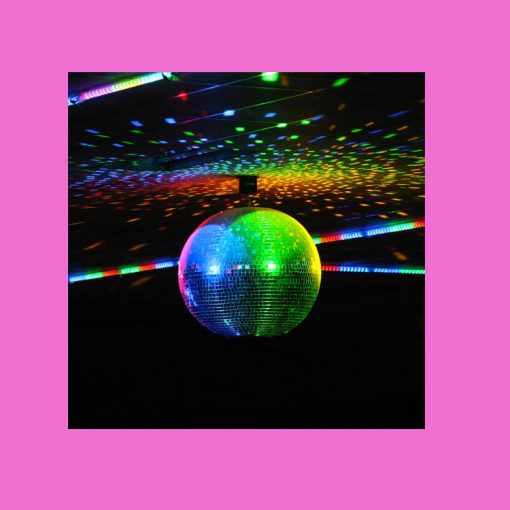 Fall of 1980 was a strange, misplaced spring with rain and warmish weather right up until the end of October. Before the […]