We hit the road well before the sun came up with all my worldly possessions tucked safely under a tarp in back. Dad put in six solid hours of driving and was able to keep a couple McDonalds cheeseburgers down before chemotherapy caught up with him not far outside of the tiny town of Casper, Wyoming. He pulled over as waves of nausea crippled his ability to drive. The door flew open and he leaned out, stomach already emptying its meager contents onto the cold black pavement. When dry heaves stopped wracking his frail body, dad closed the door, blew his nose vigorously and took a couple tokes from a small wooden pipe kept in the glove-box before expertly reinserting us into the 80-mile-an-hour traffic still whizzing by on the left.

This was the pattern across the rest of Wyoming then Utah and into Nevada. Drive for a few hours. Puke. Toke. Back on the road. We stopped for the night at the massive Circus Circus Hotel and Casino in downtown Reno near the famed Biggest Little City in the World sign. It was a magical place with performers walking on their hands and carnival amusements scattered amongst three levels of kid-friendly entertainment and the expected line-up of video games. The centerpiece was an enormous metal sphere where a daredevil family of motorcyclists rode on the inside, around and around in ever-tightening circles as the cage rose into the air on chains, to the gasps and cheers of the audience below.

The first thing we did after checking into our room was to hit one of a half dozen buffet dinner options available at odd spots throughout the enormous casino. I never ate enough for a buffet to be considered a good investment in his eyes, so dad usually had two or more servings to make sure he got his money’s worth. With zero appetite that night, he only put down a single plate of prime rib and fried shrimp before calling it quits and pushing back from the table. It must have been a disappointment for him on a number of levels.

A twenty dollar bill found its way into my hands and we agreed to meet back in the room by 10 pm. Plans made, dad strode off purposely in the direction of the blackjack tables while I headed for the arcade. He might have actually kept his winnings that night rather than sinking them back into slots and quarter poker machines as he drank “free” gin and tonics into the wee hours of the morning. The chemotherapy made booze next to impossible to keep down, so I suspect he nursed Pepsis until he pooped out an hour or so later.

I wandered around on my own until the deadline arrived, playing video games and skee ball and making my way through blinking slot machines to find the chilly streets outside for a smoke or two. I generally stayed out of trouble, though I finished a drink or three left behind by gamblers and didn’t contain a cigarette butt. A buffet breakfast early the next morning sent us into the Sierra Nevada mountains for the last leg of our journey.

Grandpa Bill and his wife Carly lived in Yuba City, California, a small town an hour north of Sacramento. They were helping dad out while he negotiated the increasing demands of his new disease. My twin mattress joined dad’s small bed in a room at the back of the bunkhouse they called home. It belonged to the man who owned the farmhouse nearby and rented the extra building to supplement the income from his almond farm. I took the big yellow school bus each morning to Yuba City High School near the center of town and returned on the bus each golden afternoon, plucking fresh pomegranates from the large bush at the end of the farm’s driveway for an afternoon snack.

It was like being dropped into an entire new universe compared to the madness I had left behind. I enrolled as a junior despite having not quite finished tenth grade in Colorado and the smoking section provided a ready supply of new friends. It was an auspicious beginning to my new life, but it wouldn’t last for long. The first warning that I was slipping back into old habits was the prodigious amount of alcohol I drank at my first house party. Of course, no bender is complete without making a complete fool of myself, so I ended up passed out in a room where some young couple was trying to get busy and unable to kick me out as I cried huge, sobbing tears about not finding a girl of my own or something equally embarrassing.

It was actually a great high school that would have provided a killer education had I let them. Instead, I focused on the fact that it was a party hearty school that offered ample opportunities to indulge my wild side. Dad and I moved from the farm in the boonies to a tiny one bedroom house with an enormous dirt yard right in the center of town, so trouble became much easier to find. Yuba City’s cheap and plentiful drug of choice in 1986 was a raunchy crystal meth cooked in bathtubs by bikers  called crank. It made its way into high school parties just as easily as everywhere else, and absentee alcoholic parents rarely noticed when we stayed out (and up) all night partying. Perhaps if I had been caught more often things would have gotten better at an earlier age.

My best friend was a kid named Joey who recently moved from an even smaller town near Sacramento, so we fell into an easy friendship based on mutual self-interest and a taste for self-destruction. Like Lothario Duncan in Denver, Joey had a way with the ladies that was a wonder to behold but not as easy to emulate given my perpetual shyness. Peg-legged jeans, shoulder-length blond hair and a devil-may-care smile meant he was rarely hurting for female companionship, though I was never able take advantage of the crumbs from that overflowing table.

When Yuba City High School kicked me out for chronic truancy and underperformance, I was sent to Wilson “Continuation” High School way out near the county edge where troublemakers were segregated for the good of the herd. It took me more than an hour each morning on a bus that meandered through town picking up the best and brightest from the local bumper crop of miscreants. The curriculum was dumbed down to its most basic level, so my grades shot up, but my social skills took a marked decline under the corrupting influence of graduate-level misanthropes. Joey was shipped to Albert Powell when he was finally booted, the alternative school for wayward youth that could be easily biked from both our houses.

In a town of less than a hundred thousand, they needed two high schools for out-of-control kids, so it was clearly the worst place on Earth for me to live given the enthusiasm for mischief I brought into the world. It wasn’t long before I was transferred out of Wilson for my own protection. The incident that prompted the move left me with my perpetually rakish grin when a large fist punched a crooked right canine through my upper lip. This was a couple months before the same tooth’s tip was chipped off permanently via valium, Canadian Mist and falling face-first off a friend’s front stoop. Perhaps the damage to my lip would have been lighter had the timing been reversed, but the still-sharp tooth sliced through wet flesh like butter. A tiny red dot where the canine’s tip almost went completely through was the only indication of the wound from the outside while the interior was trashed and took weeks before it would finally heal.

I landed at Albert Powell to finish off my junior year in self-paced classes alongside my pal Joey. I don’t recall there being separate grades as much as separate subjects with each kid’s material matched to grade level and aptitude. It was like coloring books for teens, with reading materials followed by simple tests to gauge retention. An occasional essay rounded out the teaching regimen, but it wasn’t challenging on any level I could detect. The classes were remarkably quiet due to small sizes and stern teachers who didn’t put up with any shit whatsoever. No one was shy about letting you know this was the end of the line.

One strike and you are out. Okay, maybe two, but certainly no more than three. It wasn’t long before I took a swing. 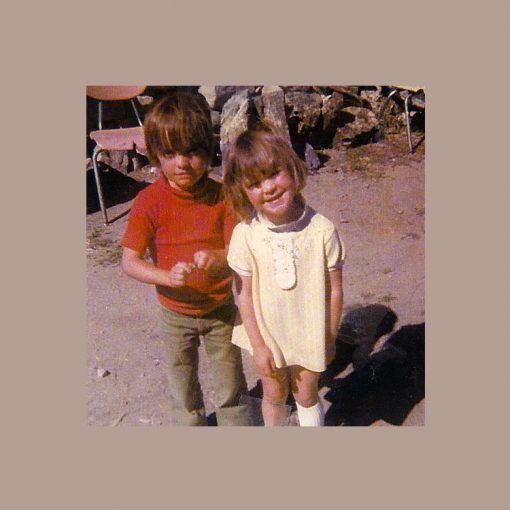 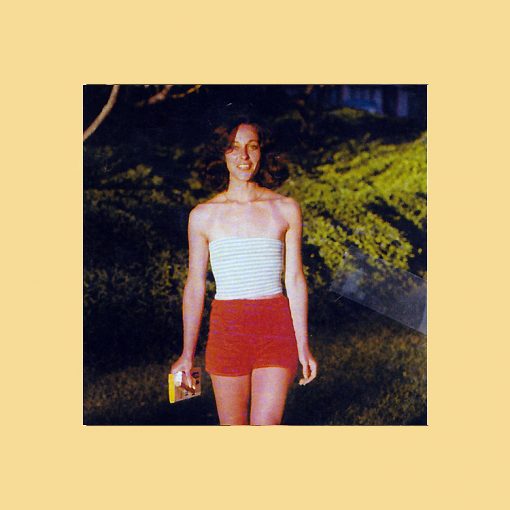 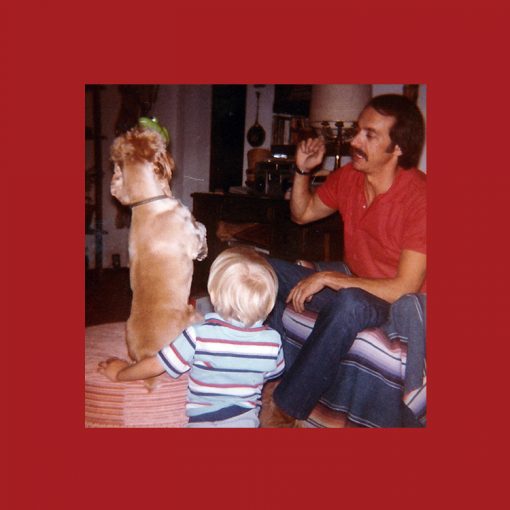