The small apartment was in a sketchy area of Anchorage where my 25-year-old dad Gordon was already living and working at something or other to make ends barely meet. I was just a kid, so I don’t know the exact economics, but I assume based on current knowledge that my mom, Olivia, leaped in with both feet to add as much money as she could to the family’s coffers while dad did the exact bare minimum to fill in the gaps that remained. I spent my life trying to avoid becoming my dad only to end up just like him in so many ways. Different context. Different drama. Same narcissism. Same damage.

I enrolled in the local elementary school, a short walk from our apartment, to finish off the last few months of kindergarten. I assume Abigail went to a sitter nearby while mom worked full time. Left largely to my own devices, my abrupt reintroduction to the city would set the ground rules for some critical future mistakes when it came to succumbing to even the vaguest hint of peer pressure. Not sure how it was possible, but this paradigm has been present my entire life, even today to a certain extent. I am perfectly capable of exerting enormous will-power and control over everything and everyone but myself.

Our new digs included an older boy living across the street from us who ran a small crew of miscreants out of a “fort” dug into the foundation of the rustic garage behind his dilapidated house. We would crawl into the musty darkness via a kid-sized hole and sprawl out in the space beyond. The rough-cut timbers of the floorboards created a low roof overhead and candles provided a soft, flickering light. I don’t remember the topics of conversation with that small cohort over those few short months or how I fell into their company in the first place, but I’ll never forget puffing on my first cigarette and blowing the smoke out of my nose without inhaling. Yum.

The pleasure of bidding the forbidden was an early rush I still haven’t kicked.

On the adult front, my folks did their best to reconcile for the second (third?) time since I was born, but it wasn’t long before dad fucked something up and mom exited stage right for the third (fourth?) time with me and my sister in tow. I’m not clear on the details of the demise, but at some point mom started dating a friend of theirs from high school, Doctor Demented, a junior partner in his dad’s dental practice and a serious catch compared to my perpetually broken father. Dad lived with the man for the single semester of college he attended in Tempe, Arizona, but that wasn’t enough to keep Gordon’s buddy from swooping in to whisk his wife and kids off to a multi-level bachelor pad on a steep lot in the wooded hills overlooking the Anchorage suburbs.

The one feature I clearly remember was a top-of-the-line stereo system occupying a place of worship on shelves made of wide wooden planks on black iron frames. A reel-to-reel player, turntable, equalizer and tuner were hooked neatly together, pounding out walls of sound with technical precision. Records and reels were tucked into empty spaces throughout the stack while huge speakers on either side offered counterbalance to the fragile electronics in between.

Children were tolerated, barely, and only in transit from our shared quarters in the guest room to the eat-in kitchen and back again. Doctor Demented’s room was off limits to anyone under five feet tall. With the sum total of our inside world so carefully confined, Abby and I explored the streets beyond those walls with abandon, wandering aimlessly for hours with parents who gave us free reign. Once again the new kids on the block, I suspect we set out to find friends and trouble. The past being prelude, we probably found both as we settled into O’Malley Elementary School, first grade for me and kindergarten for my sister. It would be our academic home for the next three years, longer than any in the many years to follow. We were free to roam each day after school while mom worked at the dental office until past six most nights, before coming home to cook dinner and play games until bed.

At first, Doctor Demented was mostly gone while building a new practice out from under the shadow of his father. My dad was also gone, his absence by way of the Alaska state penal system when he ended up with a kilo of cocaine in his trunk and no viable explanation that didn’t involve ratting out people who would hurt him far worse than the 18-month sentence he served with good behavior. Gordon provided handyman services for the chronically underfunded prison and described it as a relatively painless vacation with three meals a day, a place to sleep and no real danger. Always nine lives lucky, my dad, to make up for his string of losing hands.

When Doctor Demented tired of playing house, a marriage proposal was the next logical step in creating the picture perfect family, one pre-victimized by a generational legacy of terror. As he had also been a victim of what he lived through at the hands of a sadistic father, an oldest child trying (and failing) to protect his younger sister and brother from horrible memories not yet cast in stone.

Each of us playing the role to which we were born. 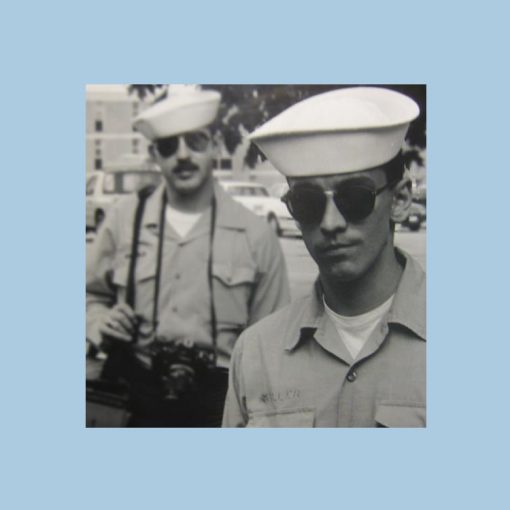 Just after the holidays, Caleb was released from Hunley’s deck department to live and train with the SEAL teams stationed at the […] 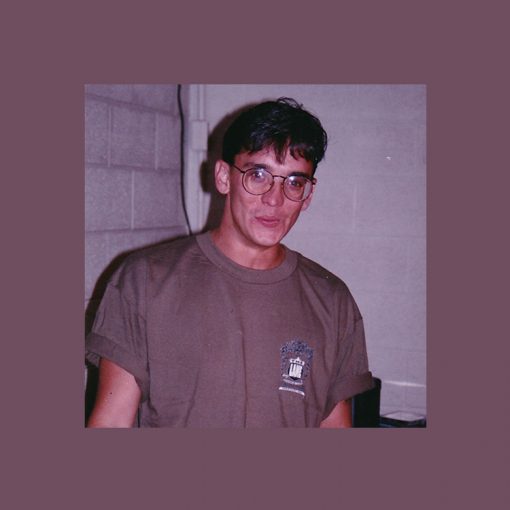 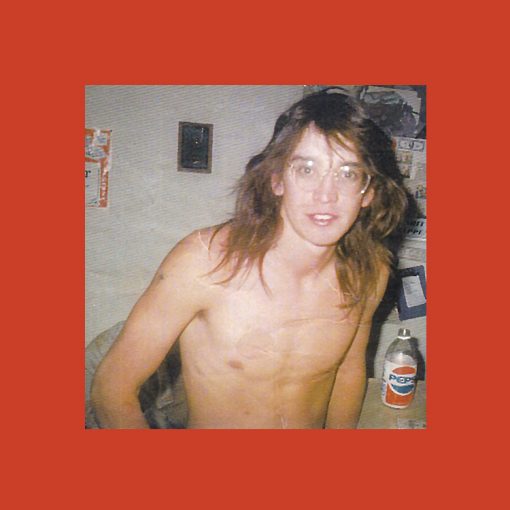 November of 1988 found me mostly healed and ready to tackle life as carpenter’s apprentice on large commercial construction projects around town. […]