One thing you need to understand about my family is the oddity of our collective tale. We are an eclectic and eccentric bunch on all the branches of our many trees. Some of the yarns are too fantastic to be believed, creativity and emotion playing out in a chaotic symphony of lives lived loudly and without apology. I would doubt the stories myself had I not lived a loud and unapologetic life of my own, a collection of tall and taller tales as true as they are unbelievable. It wasn’t until very recently that I recognized the inherent dysfunction in living a life loudly and without apology. Living a life of brutal honesty for others and abject denial for myself. Critical. Intense. Ruthless. Unedited. The damage to other people, usually those closest to me, would be immense.

My mom’s first post-dad boyfriend was Mister Chance. That wasn’t his real name, but to avoid legal complications, the only name I’m not changing is my own. The one thing I clearly remember is the man’s huge 4X4 pickup truck because I slammed my thumb in the door at a softball game and screamed bloody hell until he set me free by opening the door latch. I imagine Chance did something extra terrible to provoke my grandmother’s witchy woman rage the night before we moved out of his house for good, but my early years continue to fade.

I do recall screaming adults in a heated argument and the guttural growls of a large cat accompanied by three glowing spheres of light conjured by way of my grandma’s whispered pleas to our family’s spirit protectors. The spheres didn’t shoot from her fingertips as much as they ballooned from tiny yellow specs over her shoulder to the size of medicine balls by the time they reached a terrified Chance, who dropped to the floor in a blubbering heap. A feeling of complete peace came over me, an odd contrast to the supernatural scene and the bear of a man turned into a whimpering pussycat by a mother of five in sensible shoes and a 50s hairdo.

To this day, I don’t know if I dreamed the whole thing or if it actually happened, but my mom confirms my memory of events so maybe we’re both crazy.

Facing down a shotgun brandished by Chance the next day, mostly in fear, my grandma helped pack our meager belongings and escorted us to live with mom’s family. The patriarchal stepfather was presumably present, an architect and building inspector, but I have no memory of him, which I find odd given the rest of the shit packed inside my head. Mom’s account of the man is horrible enough, so it is just as well that my most vivid memory are the bright pink Pepto Bismal tablets that I thought were candy during our time living on his yellow school bus turned mobile home.

Not long after we moved into the bus, my parents decided to give it another shot and our tiny trio moved to Alaska. I hadn’t seen the place of my birth since Mom loaded me on a plane and flew to live with my grandma five years earlier just after I came into the world. I was excited to see my dad for the first time in many years and to experience something totally new, but I was only five-years-old and didn’t really understand that not everything new is necessarily good.

My education in that simple fact would soon get started in earnest. 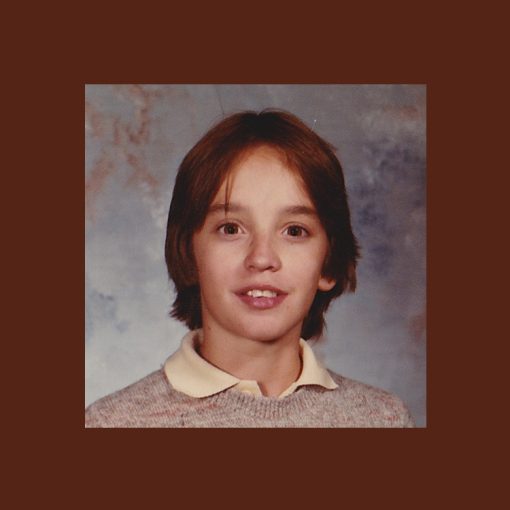 If you’ve never tried going to sleep with the sun still in the sky despite it being ten in the evening, then […] 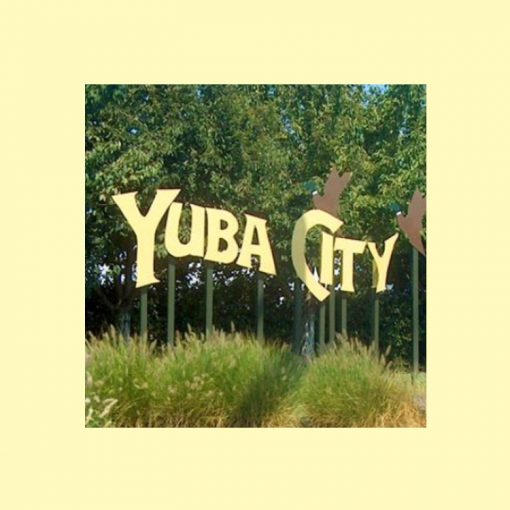 We hit the road well before the sun came up with all my worldly possessions tucked safely under a tarp in back. […]