Disconnecting my ego from my mouth by way of more deliberate thoughts and actions has been a huge boon across the board. From my son to my job to my other close relationships, stemming the flow of my running commentary has led to a blessed silence for all of us. Not exactly silence, per se, but much needed white space for sure. I never noticed I needed that space until I had it. Now that I do, I’m working to keep the chatterbox in the rearview. So far, so good.

I’m still not entirely sure why I used my intellect and verbosity as both armor and arms. Maybe because words always came easy to me. Reading always came easy to me. Processing the world verbally always made perfect sense. As my dysfunctional life started reeling in the years, a useful skill became a terrible crutch. I started to permanently live ten steps ahead of the rest of the world, struggling to slow down while they refused to catch up. My problem certainly wasn’t theirs. My methodology rarely convinced them otherwise.

I’m amazed I got anything done at all. Especially anything that involved other people. Clearly something else enabled me to function in a world where cooperation mostly depends on conformity of thought. I never conformed, not until recently. I equated that with capitulation and with being weak. Again, no idea where any of these ideas originated. I was certainly never taught to think this way. I got away with having a straight-up motormouth for most of my life and still have no idea why anyone ever put up with it for a second much less years.

Perhaps my one saving grace was I usually had something worthwhile to add, despite the combative presentation. I don’t really forget anything, so my brain is packed full of all kinds of useful and useless knowledge. If I don’t know something, I’ve been an analyst and journalist for decades, so I am quite capable of finding the answer. I’ve described my inner landscape as being home to an Organic Artificial Intelligence. I’m also an empath, so the same thing that happens with data happens with emotions. It can be exhausting.

I’m busy erecting new barriers and boundaries, though. Not just for my own protection but for the world at large. I am excited how other people respond to the new me. The lack of physical tension. The lack of recrimination. The lack of rolling eyes and getting added to Fuck That Guy lists. The Soapbox Derby is over. Not a moment too soon. 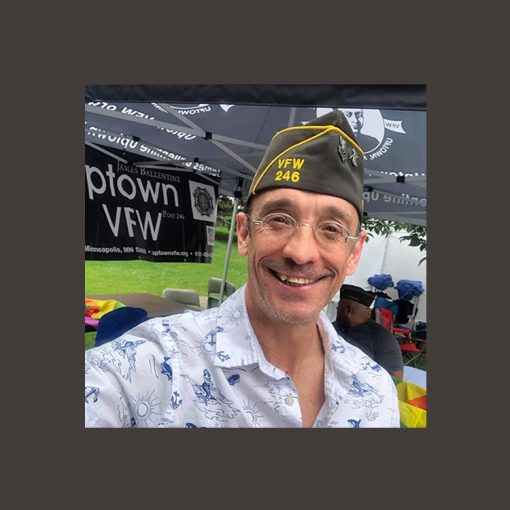 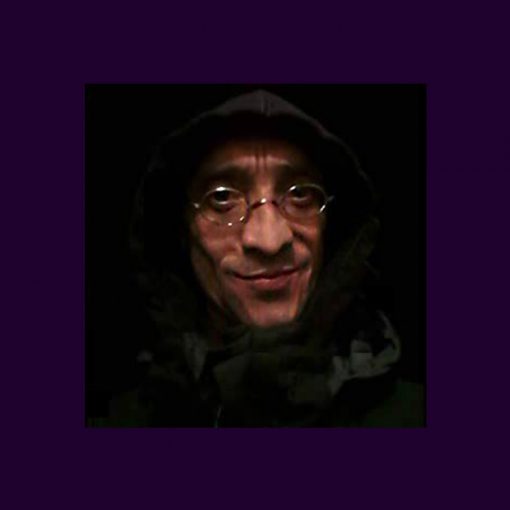