Yesterday and today were filled with the highest of highs and the lowest of lows. After searching for over a month to find a Nintendo Switch for my son’s birthday and mine, it arrived on his Daddy Thursday. The boy was super excited when I sent him upstairs after a distance learning lesson to see what the big surprise was all about. Sitting in the middle of his bed was the bounty he didn’t notice being delivered. His delighted squeals were music to my ears. We’ll get years of quality time playing video games together. I suspect his hand-eye coordination will get much better as well.

As an unexpected bonus, the loose tooth he’s been messing with for several weeks popped out of his mouth just after his virtual piano lessons wrapped up before dinner, the first one he’s lost at my house. This allowed me to play the Tooth Fairy last night, using a tiny tan pouch with his name on it to put under his pillow in place of the tooth we stored there at bedtime. His mom bought a pair of them on Etsy over a year ago and has been using hers whenever he lost a tooth since then. O was shocked this morning when he discovered the Tooth Fairy used the same pouch at Daddy’s house. Such a sweet memory to share with him.

Another piece of good news was our court-appointed Parenting Consultant came down on my side as it relates to sending my son back to daycare before the stay-at-home order is lifted, forcing my ex-wife to choose between her desire to take a new job outside of the home and her desire to hurt me by way of denying my son the chance to be at my house while she works. I suspect she’ll simply delay taking the job until May 18 when the order is currently set to expire, despite going on and on about how critically understaffed her employer is right now. Should the order be extended through the end of the school year, she might suck it up and give me a chance to be the on-duty parent while she works. No telling which way she’ll go. Logic rarely has anything to do with it.

Yesterday was also the day I realized my son is nowhere near prepared for first grade in the Fall. His mom has been mostly responsible for his schooling since February and has failed at every turn as far as I can tell. His writing is barely adequate. The kid can’t tie his laces because she keeps buying him blinky Spiderman shoes with velcro. He can’t ride a bike. He can’t sit still and focus for more than 30 seconds at a time unless he is on his Kindle or watching TV. Getting him to complete lessons online is like herding cats. He is kind of a dick now if he doesn’t get his way. This was not the case before the current parenting schedule started. He was advancing quickly on every front. Rarely threw a fit when he didn’t get what he wanted. There was the occasional “crazy kid” moment, of course, but my son was mostly well-behaved and quite advanced for his age.

Now I have to reprogram O whenever he’s at my house, reminding him Daddy expects good behavior as the default. He can’t be defiant and petulant at every turn. I’ll compromise on most decisions but won’t negotiate with terrorists. If he wants to suggest alternatives, it has to be done in a calm and logical manner. I’m confident this will work itself out when he is with me half the time again, at this point when school ends on June 5 unless my ex starts her new job before the stay-at-home order is lifted. The PC didn’t see the logic in going back to the 50-50 schedule now. Didn’t understand that O gets enormous benefits from being with me as much as his mom and her goofy live-in boyfriend, the “Teacher” who hasn’t taught my son a single worthwhile skill.

I accepted the PC’s decision as well as his misunderstanding of the context of what is going on with my son as it relates to his mom, drawing false equivalencies between me and her where none exist. He said there are “concerns about pretty serious misbehavior on both ends of this” that he can’t judge, despite years of evidence proving my story and zero evidence proving hers. I now understand the nature of the game I’ve been forced to play. The nature of my opponent is also crystal clear. I can be patient and persistent in my pursuit of justice for my son. I can prepare him for the future, both immediate and long-term. The rest is out my hands for now. 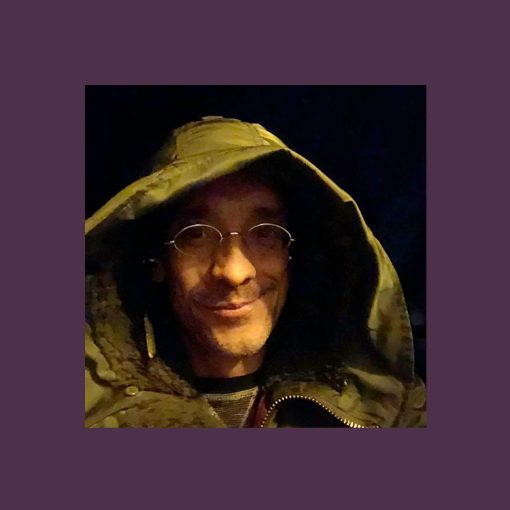