Confronting the illogical nature of my current situation inevitably leads me back to the beginning of this journey. It seems like a lifetime now, but it’s been less than a year since everything I counted on was ripped apart by an ex-wife intent on removing me from the center of my son’s life by any means possible. This became my world despite four years of being apart and co-parenting like world champs, respectfully getting each other’s backs as required without a single complaint much less a hint of controversy. I actually thought we were friends.

I am now accused of being an “abusive husband and father” who needs a Harassment Restraining Order filed with Ramsey County Court to protect Match.com Boyfriend from Daddy’s unholy wrath. The four grand I could have used to remodel our kitchen or bathroom is being spent on an attorney to defend the truth in court. That it was allowed to get this far is absurd. The bar for standing is far too low when it comes to the family courts. I understand the need to protect women from abusive men, but the toll such a paradigm takes on good dads is beyond injustice. It’s corrosive and counterproductive to a healthy society. It also hurts kids every single day by allowing insanity to become their reality with zero evidence.

This is just the latest in a string of uninterrupted insults and injuries. The latest checks I’ve written to a legal system stacked against me despite the facts and simple common sense. There isn’t a shred of data to prove my ex’s version of events. Not a single police report. Angry email. Strangled text message. No pictures. No video. Nary a mention of my supposed abuse in our divorce decree or mediation sessions. Until this unrelenting vendetta began, I had keys to her house and could drop our son off without any drama. All I’ve ever done was the right thing to the extent of my abilities at the time, yet this guy was allowed to accuse me of the very harassment I’ve been facing nonstop since he came on the scene. In my face at every opportunity, dismissing my role as O’s father while trying to insert himself in my place.

This post isn’t about the Basic Bro, though, dishonorable behavior notwithstanding. It’s about his shiny new roommate and the abject betrayal she’s engaged in for over a year now. As soon as she landed a job with a standard daytime schedule, the campaign to steal my son began in earnest though the groundwork had been laid for years, including the divorce decree in 2017 that I hadn’t bothered to read before I signed it notwithstanding a significant amount of inaccurate information in its pages. I allowed her to take pole position without understanding what I was doing. I still hoped there was a chance our family would rise from the ashes while she was busy salting the ground so nothing would ever grow again.

If I’m being completely candid, though, the seeds of chaos were sown long before we met. I primed myself to fall in love with an abuser after years of being afraid of my own shadow and being alone. She honed her talent of dominating people after a lifetime of fine-tuning those passive-aggressive strategies and tactics against her own family and romantic partners, the latter clearly more extensive than she ever let on. Nothing in the life she greeted at birth or the life we lived together should have led to this outcome. It was a conscious decision made all on her own. DNA doesn’t lie. Some people are just born without compassion or empathy.

Of course, I understand every word of truth I choose to share on this site will be met with hostility and provocation. That was going to happen no matter what I did, though, so why not tell my story? It’s my right. It’s my obligation. I hoped the Parenting Consultant would negotiate a ceasefire, but that wasn’t in the cards. At each and every turn, my ex’s version of events have been taken at face value while my own were dismissed out-of-hand leading to increasingly brazen moves by the Basic Bees. I came into this process with honor and integrity and a willingness to compromise if a new status quo could be crafted. The sucker. Again. 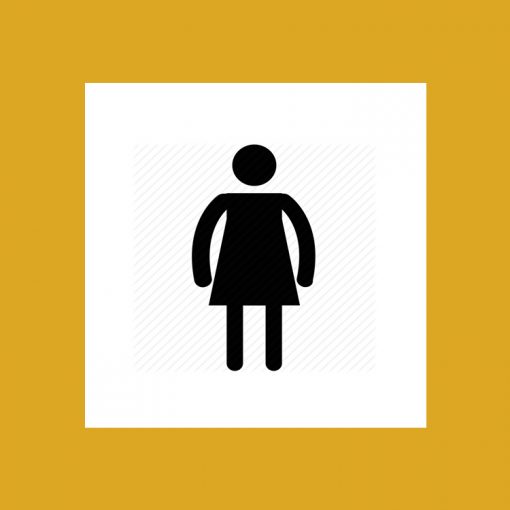 I didn’t want to write these words. Not a single one. I assumed my understanding of reality was accurate. My ex-wife was […] 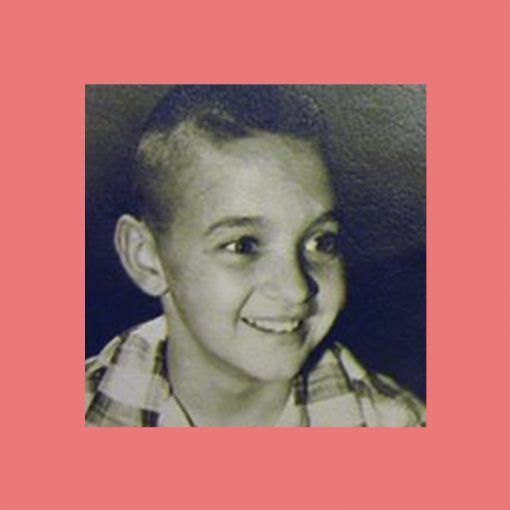